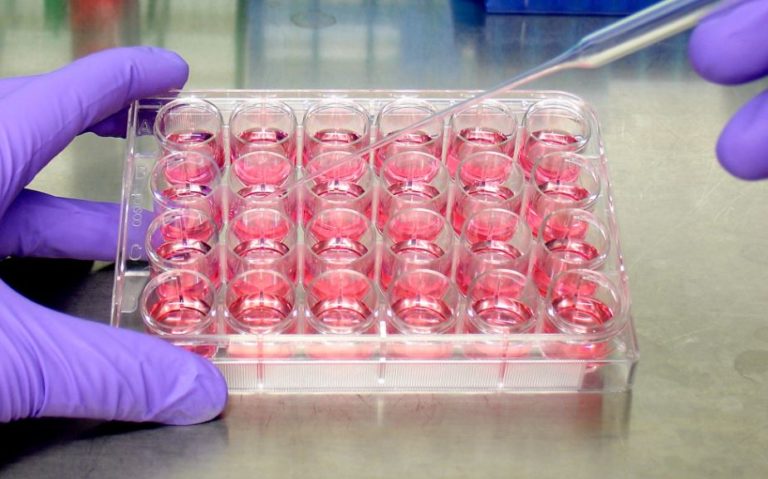 We found and tested 47 old drugs that might treat the coronavirus: Results show promising leads and a whole new way to fight COVID-19

The more researchers know about how the coronavirus attaches, invades and hijacks human cells, the more effective the search for drugs to fight it. That was the idea my colleagues and I hoped to be true when we began building a map of the coronavirus two months ago. The map shows all of the coronavirus proteins and all of the proteins found in the human body that those viral proteins could interact with.

Over the decade since the Deepwater Horizon spill, thousands of scientists have analyzed its impact on the Gulf of Mexico. The spill affected many different parts of the Gulf, from coastal marshes to the deep sea.

On May 27, two American astronauts, Robert L. Behnken and Douglas G. Hurley, are planning to launch from the Kennedy Space Center on a mission to the International Space Station. If successful, this will mark the first time in nine years that American astronauts will launch into space from American soil. What’s even more remarkable is they will not be launched by NASA but by a private company, SpaceX.

The ocean plays a major role in the global carbon cycle. The driving force comes from tiny plankton that produce organic carbon through photosynthesis, like plants on land.

The coronavirus pandemic is remaking the way children learn, and it could have an impact on their eyes.

The killer is not the virus but the immune response.

The current pandemic is unique not just because it is caused by a new virus that puts everyone at risk, but also because the range of innate immune responses is diverse and unpredictable. In some it is strong enough to kill. In others it is relatively mild.

What needs to go right to get a coronavirus vaccine quickly

I, like many Americans, miss the pre-pandemic world of hugging family and friends, going to work and having dinner at a restaurant. A protective vaccine for SARS-Cov2 is likely to be the most effective public health tool to get back to that world.

Deep sea carbon reservoirs once superheated the Earth – could it happen again?

As concern grows over human-induced climate change, many scientists are looking back through Earth’s history to events that can shed light on changes occurring today. Analyzing how the planet’s climate system has changed in the past improves our understanding of how it may behave in the future.

Climate explained: why carbon dioxide has such outsized influence on Earth’s climate

Climate Explained is a collaboration between The Conversation, Stuff and the New Zealand Science Media Centre to answer your questions about climate change.

If you have a question you’d like an expert to answer, please send it to climate.change@stuff.co.nz

I am often asked how carbon dioxide can have an important effect on global climate when its concentration is so small – just 0.041% of Earth’s atmosphere. And human activities are responsible for just 32% of that amount.

The puzzling questions of the coronavirus

A doctor addresses 6 questions that are stumping physicians

Editor’s Note: As researchers try to find treatments and create a vaccine for COVID-19, doctors and others on the front lines continue to find perplexing symptoms. And the disease itself has unpredictable effects on various people. Dr. William Petri, a professor of medicine at the University of Virginia Medical School, answers questions about these confusing findings.

What needs to go right to get a coronavirus vaccine quickly